Glasby and Susman Rooms are available for Walk-In use at 50% capacity only. No reservations/bookings available yet. Availability cannot be guaranteed. 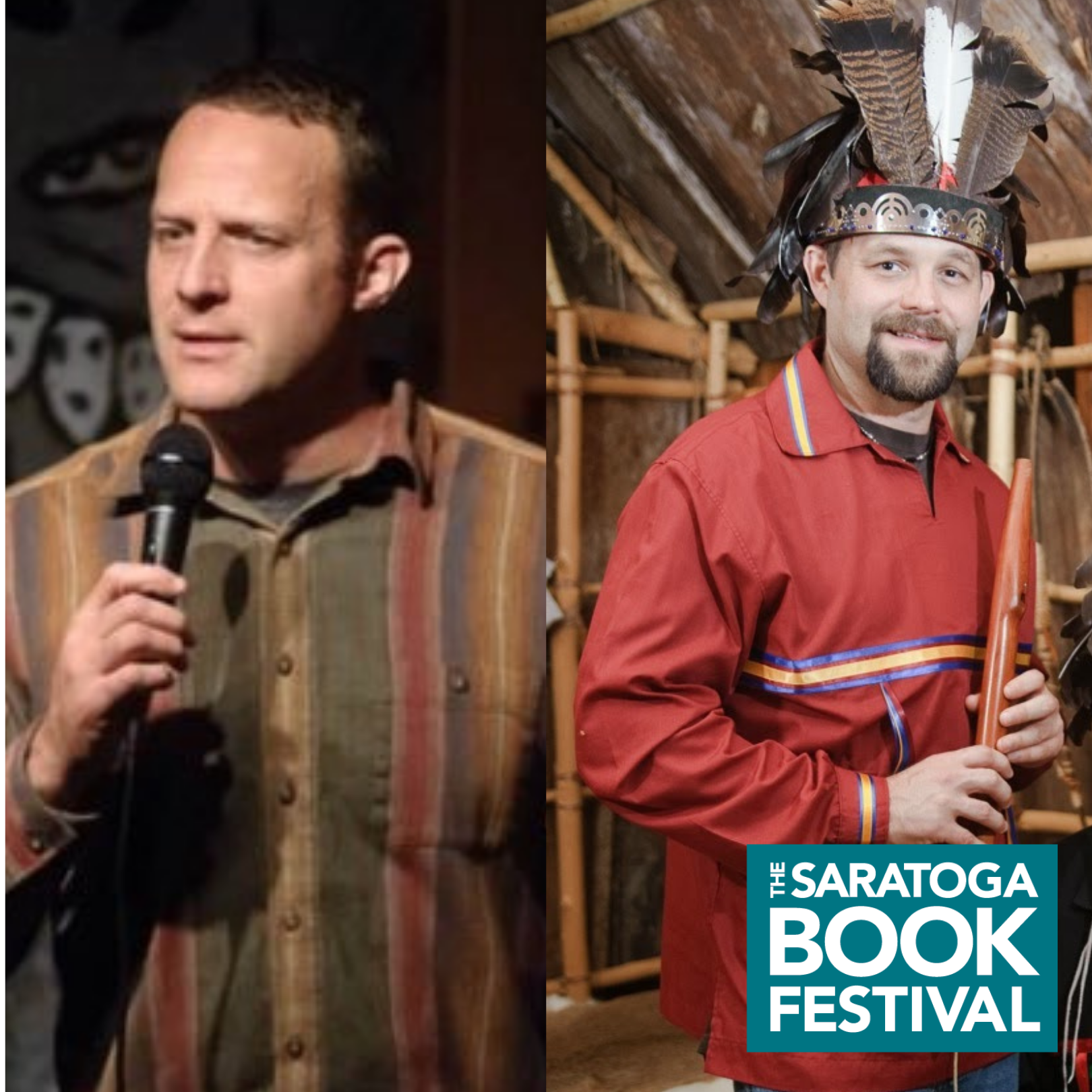 James is an award-winning author, Abenaki storyteller, animal tracker, wilderness survival expert, cultural educator, and instructor of the martial arts who has over 30 years’ experience delivering educational programs to people of all ages around the world.

Jesse is a traditional storyteller, musician, and Abenaki language instructor. Jesse has lectured at Yale, Harvard, Dartmouth, Princeton, and is co-teaching a Wabanaki Language course with Conor McDonough Quinn at the University of Southern Maine. He is the director of the School of Abenaki, which launched at Middlebury College in 2020. Jesse has also acted as consultant and language coach for programs on AMC, National Geographic, and PBS - including Turn, Saints and Strangers, and Jamestown - which first aired on BBC. He won the Best Storyteller Competition at Indian Summer in Milwaukee in 1995.

Registration through the library's calendar is required. More information about the Saratoga Book Festival can be found at www.saratogabookfestival.org.